Home
Products
About Naxon
The Science
Contact
Blog
Get the Headband
7 Ted talks about Neurotech you must watch
March 30, 2020. 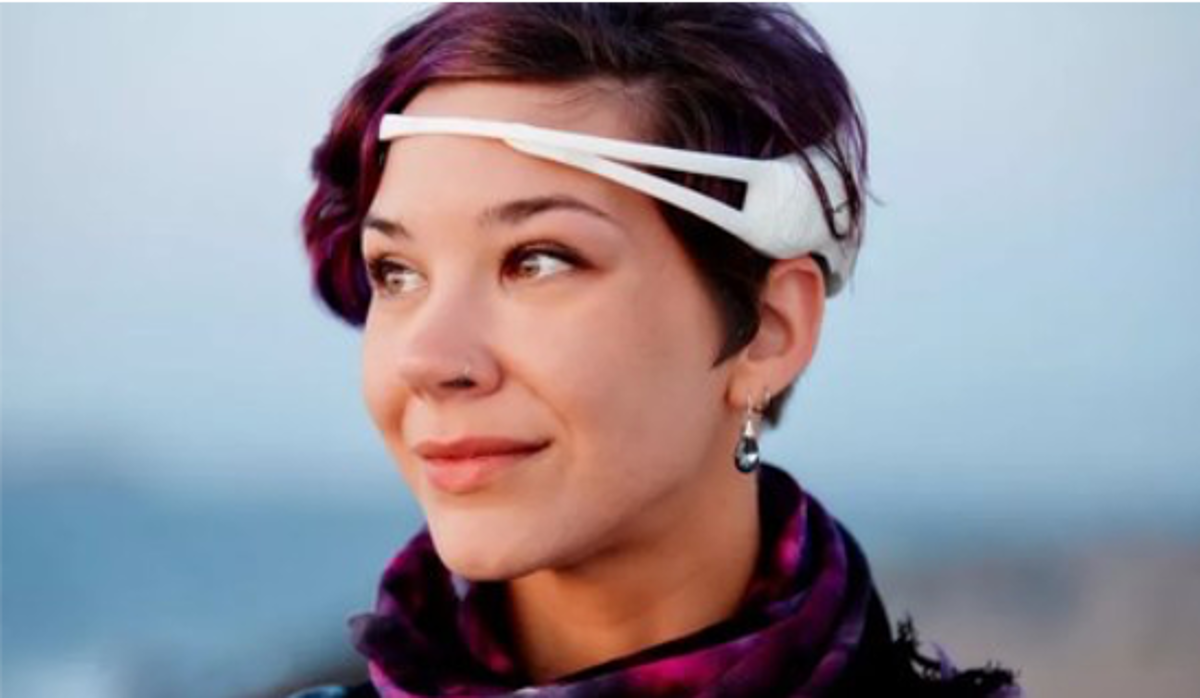 1) In this first talk, Tan Le (founder & CEO of Emotiv, a bioinformatics company), one of the fist Portable EEG Technology Companies, shows us a computer interface that reads its user's brainwaves, making it possible to control virtual objects, and even physical electronics, with mere thoughts (and a little concentration). She demos the headset, and talks about its far-reaching applications.

2) In the following talk Tan Le show brain research that is something typically done in a hospital or lab, taking a look at a patient experiencing some sort of brain irregularity. Tan Le demonstrates how we can take a different approach to better understand the way the brain works in everyday situations.

3) Modern technology lets neuroscientists peer into the human brain, but can it also read minds? Armed with the device known as an electroencephalogram, or EEG, and some computing wizardry, our intrepid neuroscientists attempt to peer into a subject's thoughts.

4) Greg Gage is on a mission to make brain science accessible to all. In this fun, kind of creepy demo, the neuroscientist and TED Senior Fellow uses a simple, inexpensive DIY kit to take away the free will of an audience member. It's not a parlor trick; it actually works. You have to see it to believe it

5) You may remember neuroscientist Miguel Nicolelis — he built the brain-controlled exoskeleton that allowed a paralyzed man to kick the first ball of the 2014 World Cup. What’s he working on now? Building ways for two minds (rats and monkeys, for now) to send messages brain to brain. Watch to the end for an experiment that, as he says, will go to "the limit of your imagination."

6) Two hundred million years ago, our mammal ancestors developed a new brain feature: the neocortex. This stamp-sized piece of tissue (wrapped around a brain the size of a walnut) is the key to what humanity has become. Now, futurist Ray Kurzweil suggests, we should get ready for the next big leap in brain power, as we tap into the computing power in the cloud.

7) As an expert on cutting-edge digital displays, Mary Lou Jepsen studies how to show our most creative ideas on screens. And as a brain surgery patient herself, she is driven to know more about the neural activity that underlies invention, creativity, thought. She meshes these two passions in a rather mind-blowing talk on two cutting-edge brain studies that might point to a new frontier in understanding how (and what) we think.