Home
Products
About Naxon
The Science
Contact
Blog
Get the Headband
The dream of reading the human mind is already a reality. Are we prepared?
December 14, 2020. 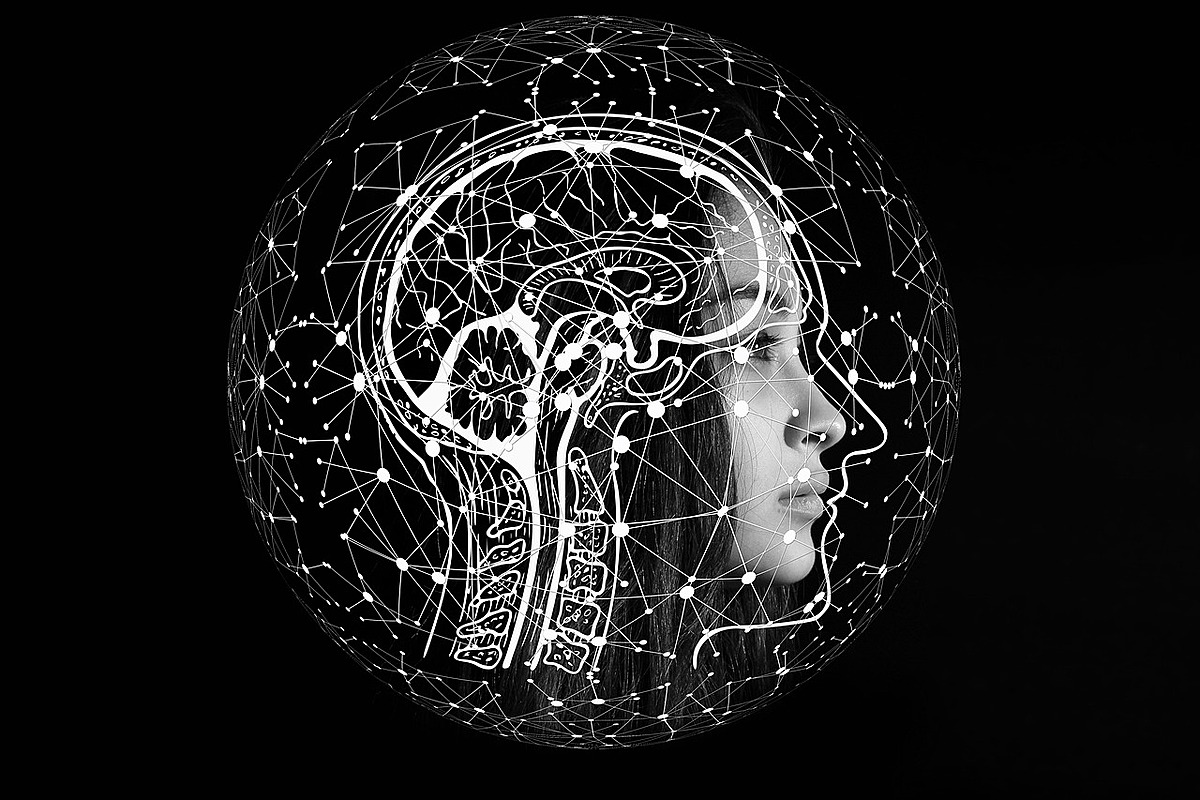 The technological whirlpool increases every day and Neurotechnology with it. We are talking about simple headbands that read mental states, that detect sleep or that through them a device can be mentally controlled. Soon this technology will be among us on a daily basis. 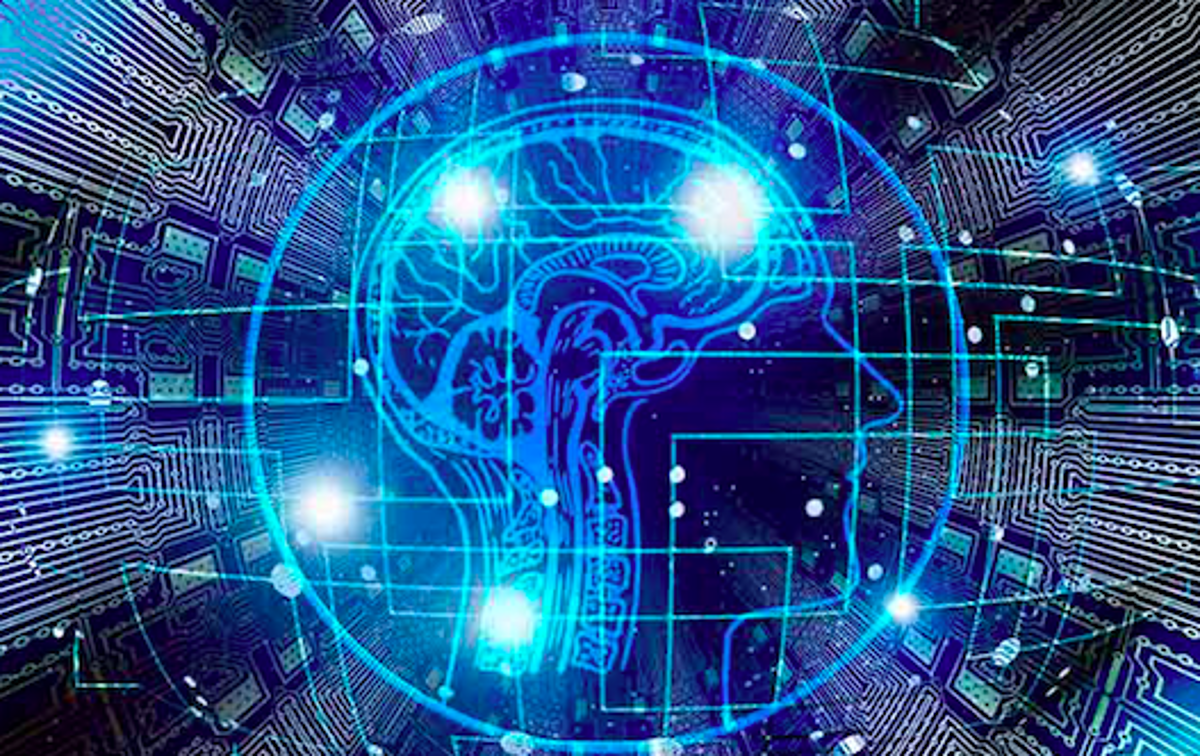 In principle, these are all benefits, from better treatments for mental health disorders, to enhancing cognitive abilities such as concentration. Even through brain implants the quality of life of people with Parkinson's can be improved, such as the innovative and recent project of the Krembil Brain Institute in Toronto using a technology known decades ago as deep brain stimulation (DBS), which can help to control tremors and muscle tension related to Parkinson's, managing these movements remotely and at any time of the day. 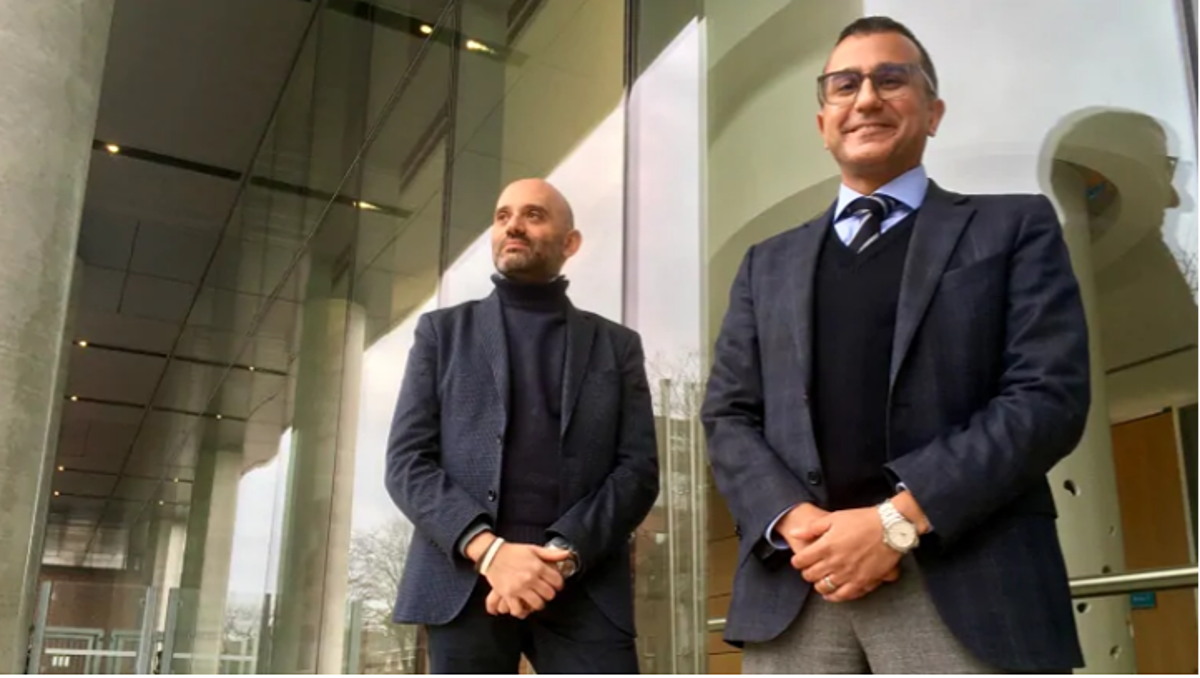 Nick Bostrom, a leading expert on artificial intelligence, talks about the existence of white, black and gray balls in terms of human discoveries and innovations. The white balls are discoveries and innovations where the benefit for human beings is absolute and clear. An example of this would be a cure for a disease. Then there are the black balls, where the discovery of something could put humanity's survival at risk. And there are also gray balls, where there are benefits but also risks, as in the case of nuclear fission, which has generated energy for humans but also ldeadly weapons. If neurotechnology is not handled properly in the future, it can pose risks to our integrity.

It is inevitable to think that if we can "read" the mind we can be manipulated. Although no Neurotechnology is necessary for this, since the manipulation of our instincts and senses is done day through multiple stimuli in social networks, stores or movies. Of course, brain data is extremely delicate and can be manipulative if used inappropriately.

If you can record and change neurons, in principle you can read and write people's minds. This is not science fiction. We are doing it successfully in laboratory animals. Says Rafael Yuste, director of the Center for Neurotechnology at Columbia University and who leads the BRAIN Project (Brain Research Through Advancing Innovative Neurotechnologies).

Yuste, together with 25 other leading scientists, signed an article in the Journal Nature entitled "Four ethical priorities for neurotechnologies and Artificial Intelligence". contributing greatly to the development of Neuroethics.

Currently Yuste is working with a great team of Neuroscientists advancing the inclusion of Neuro-rights in the Universal Declaration of Human Rights by the United Nations. 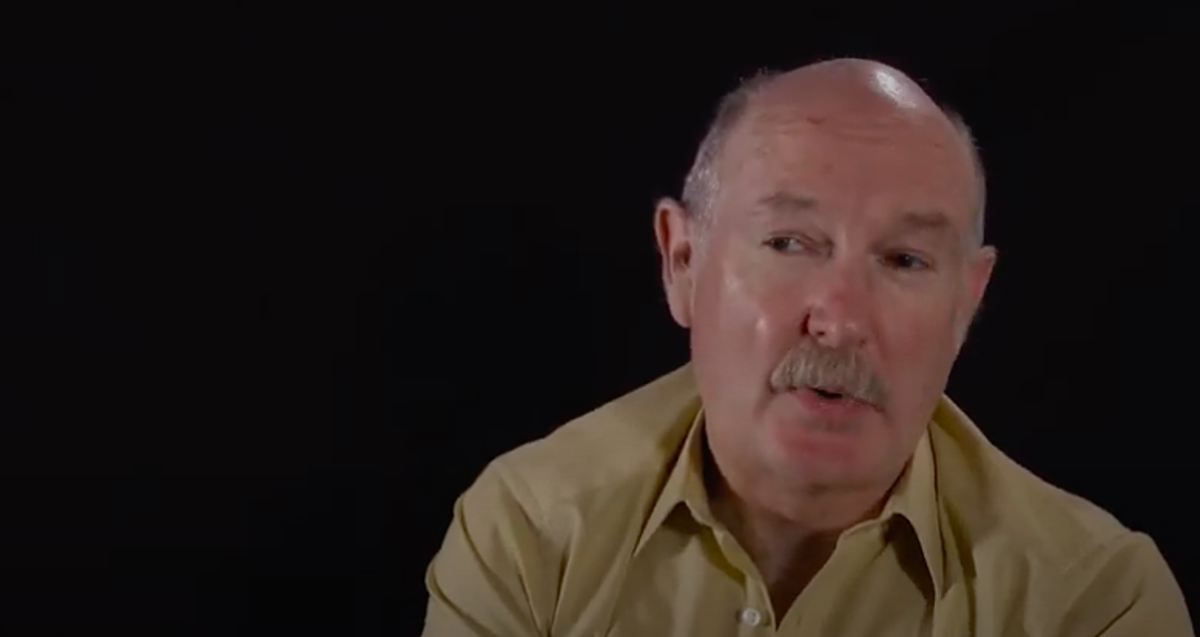 Chile is leading Neuroethics in the region, including the Future Challenges Commission that exists in the Senate and is made up of Guido Girardi, Francisco Chahuán, Carolina Goic, Alfonso De Urresti and Juan Antonio Coloma. There a constitutional reform is being processed (N ° 13827-19) that creates Neuro-rights and integrates them into the Fundamental Charter, in addition to a bill (N ° 13827-19) that protects mental integrity and free will.

This has had international repercussions and Chile could be the first country to implement Neuro-rights:

... the transition team of the president-elect of the United States, Joe Biden, contacted me to prepare a summary on these matters and they have also been impressed by the legislative effort that is being made in Chile, which they seek to replicate" says Girardi.

"Hopefully, by next January, it will be Chile's contribution to one of the main challenges for humanity, which is to establish a regulation that allows all the neurotechnology of the digital age to be for the benefit and not for the detriment of humanity," he added. 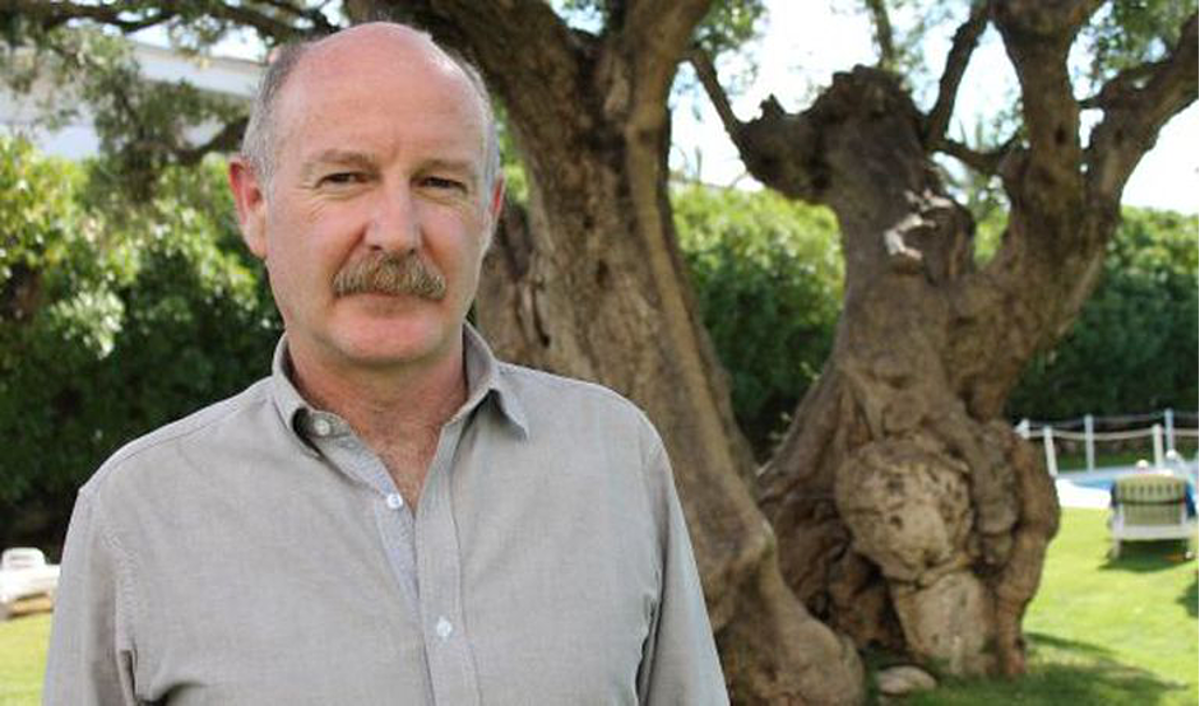 Advancing to this new world of brain-computer interface, legally and ethically framing the technology, will be the only way to enjoy the tremendous and revolutionary benefits of Neurotechnology for humanity. And it is the right way.

At Naxon Labs we understand that the only possible way to implement our technologies improving human life and without prejudice, is to ensure the safety, autonomy and freedom of people. So we follow the advances in ethics and Neuro-rights every day.

We invite you to see some of our developments: Explorer, Emotions and MindLace.