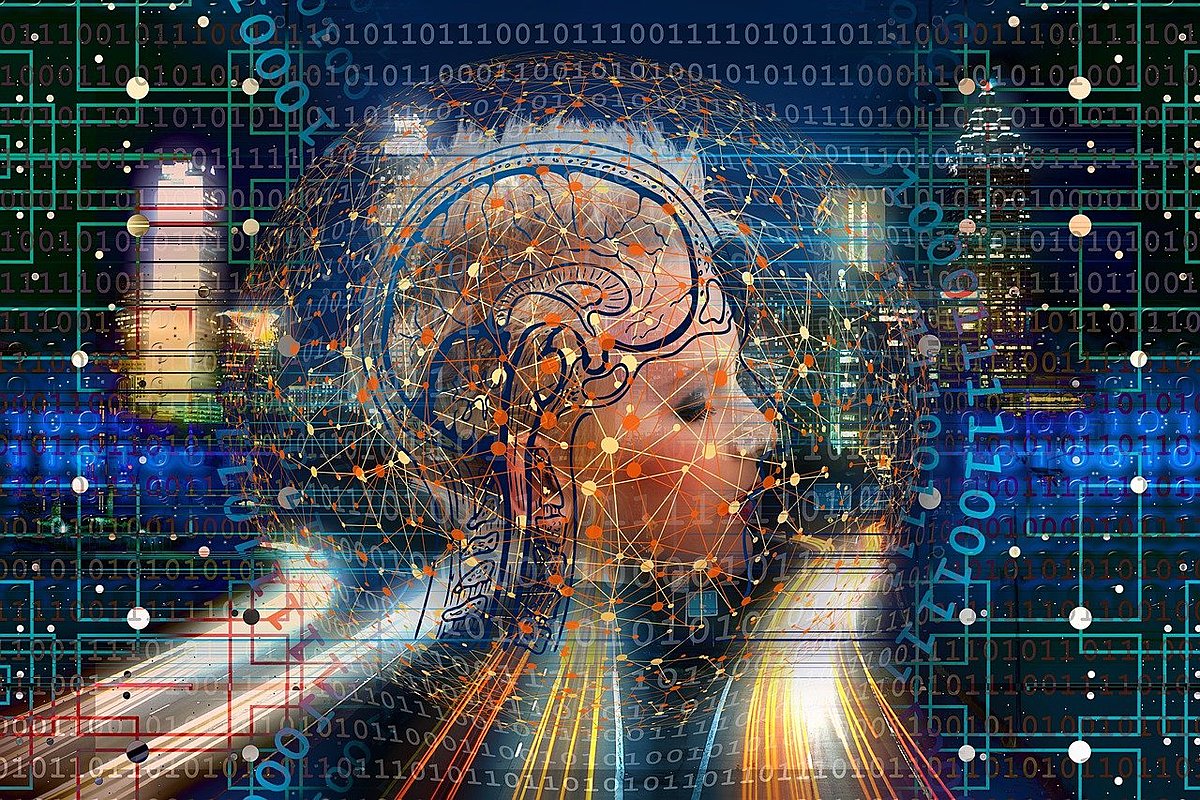 What is a Brain to Computer Interface (BCI)?

A brain–computer interface (BCI) is a direct communication pathway between a brain and external device. For this it is used an instrument to connect the brain to an external machine. Through this instrument it is possible to record several waves that are generated by our brain and neural activity. Those waves are studied in the field of neuroscience and are linked to different things.

Why is it interesting? Because it is very useful for research, mapping brain activity, assisting persons, augmenting capabilities, or repairing human cognitive or sensory-motor functions. 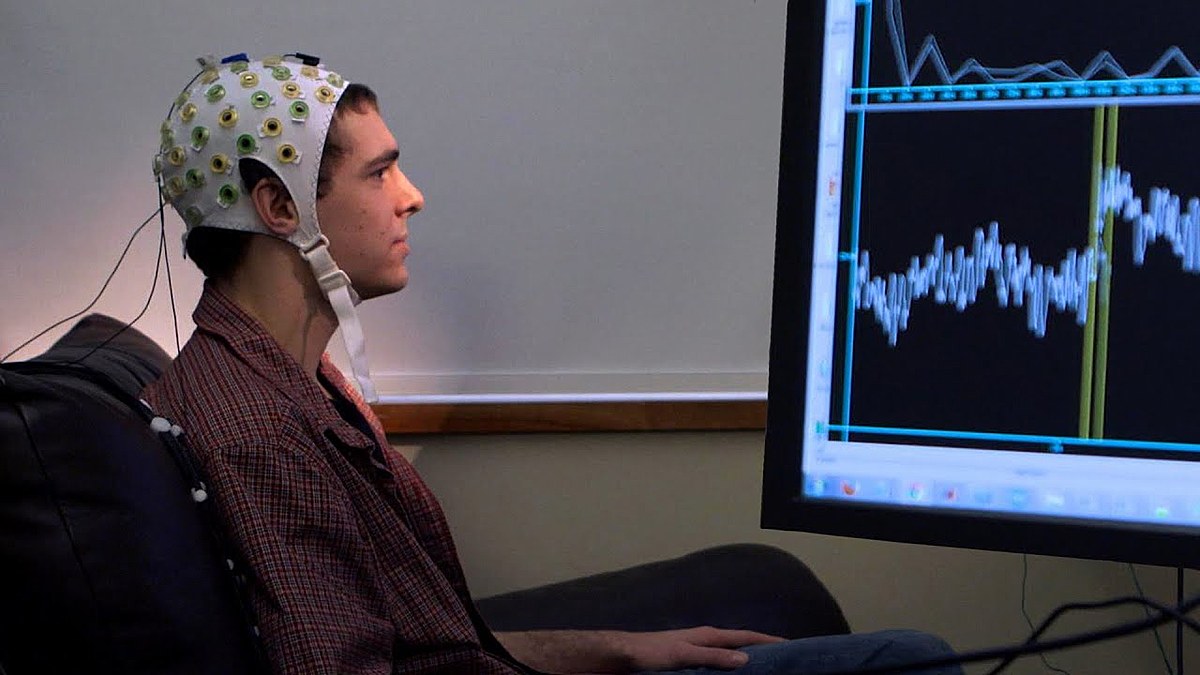 There are two types of BCIs: the non-invasive and the invasive ones. Non-invasive technologies are those that only “read” the information generated by the brain. It can be achieved by connecting an external device to the head that lets a computer record the data. Some wireless devices are under research and developed these days as well.

The invasive technologies are those that somehow generate direct stimulus on the brain to produce changes in the neural activity, typically through different energy (electricity) levels and applied in different head locations. These technologies go beyond the “reading” part, is like they want to “write in” or directly stimulate the brain through electric pulses. These devices can be external or internal. Due to the cortical plasticity of the brain, signals from implanted prostheses can, after adaptation, be handled by the brain like natural sensor or effector channels.

But as mentioned, BCI are not necessarily implanted sensors connected to an external device, they can also be non-invasive, like the electroencephalography (EEG). The EEG has been used for several decades and with the increasing availability of computer power, more things can be done with the data that can be extracted from these technologies. The high cost of the early static EEG devices has been improved to the availability of portable EEG devices that are also used as meditation gadgets. There is a path from a low cost and portable EEG device in terms of the number of points of data collection and the fine accuracy compared to more sophisticated, very expensive and static devices. But still the technology brought by the portable EEG devices and the analysis of the data they produce enables a lot of new applications not possible before to reach the general population.

An example of low-cost portables EEG devices is the Muse set of products, created by Interaxon Inc in Canada. Devices like Muse I, Muse II and Muse S are sold as meditation devices that leverage the brain wave data to bring information and provide feedback to adapt music based on what is captured through few sensors in a headset. 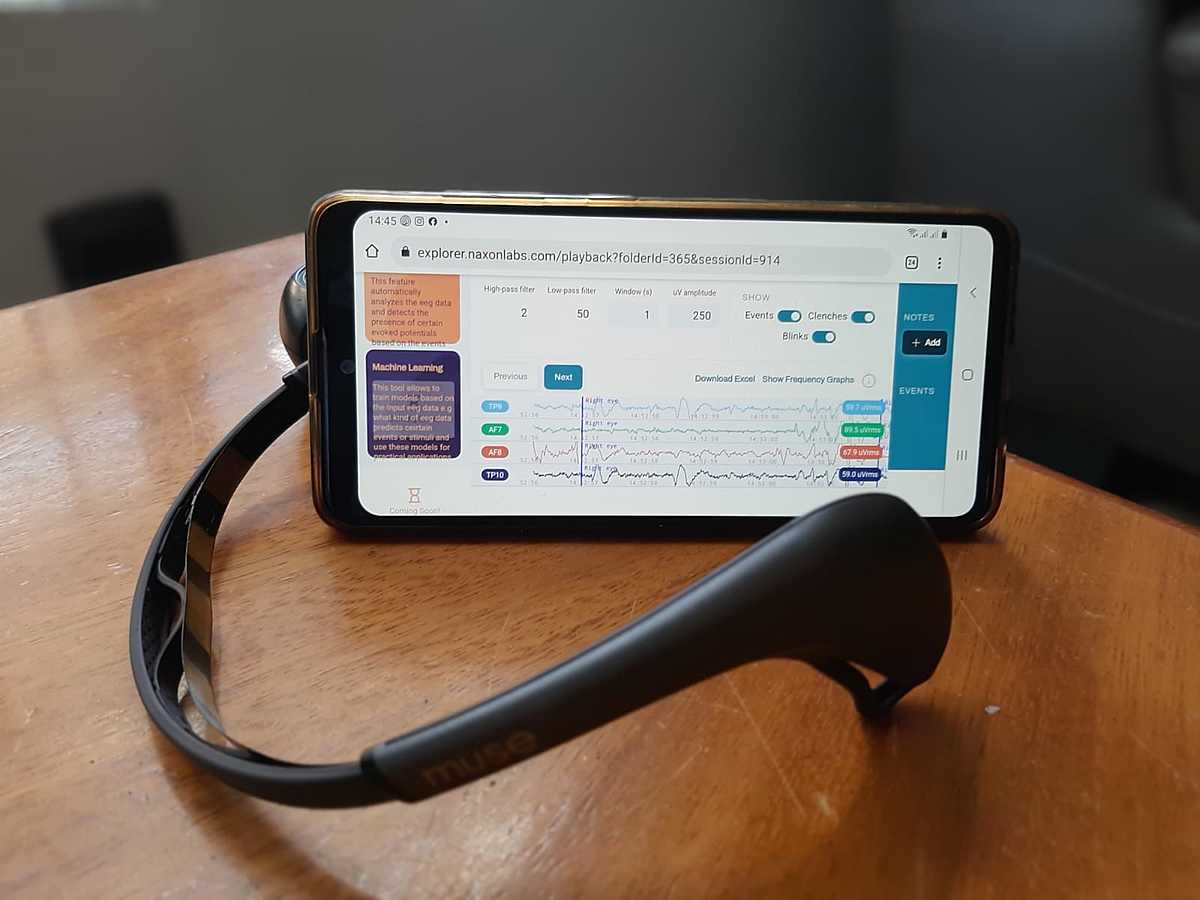 Naxon Labs aims to get additional value from the data that can be retrieved from a device like Muse. With a Muse device you can connect to the Naxon Explorer application and record multiple sessions for live or later analysis of the data. The sessions are recorded, the data can be visually played several times, but the data can be used for deeper statistical analysis. Through the interface you can do annotations that could map events that happened during the session recording. This would help to associate brain activity changes to a particular scenario or external event or stimulus.

Also, recent studies in human-computer interaction through the application of artificial intelligence techniques like machine learning* with statistical temporal features extracted from the frontal lobe, EEG brainwave data has shown high levels of success in classifying mental states (Relaxed, Neutral, Concentrating), mental emotional states (Negative, Neutral, Positive) and thalamocortical dysrhythmia*1. In this particular area Naxon Labs is working, using data recorded with Naxon Explorer, to create a model and train a neural network to detect a particular emotional state. This is what is being developed for the product Naxon Emotions, which aims to get live data from a portable EEG device and recognize the emotional state of a person.

* Machine learning is the study of computer algorithms that improve automatically through experience and by the use of data. These algorithms build a model based on sample data to make predictions or decisions without being explicitly programmed to do so.

*1 Thalamocortical Dysrhythmia (TCD) is a theoretical framework in which neuroscientists try to explain the positive and negative symptoms induced by neuropsychiatric disorders like Parkinson's Disease, schizophrenia, obsessive–compulsive disorder, depressive disorder, epilepsy, among others. In TCD, normal thalamocortical resonance is disrupted by changes in the behavior of neurons in the thalamus. 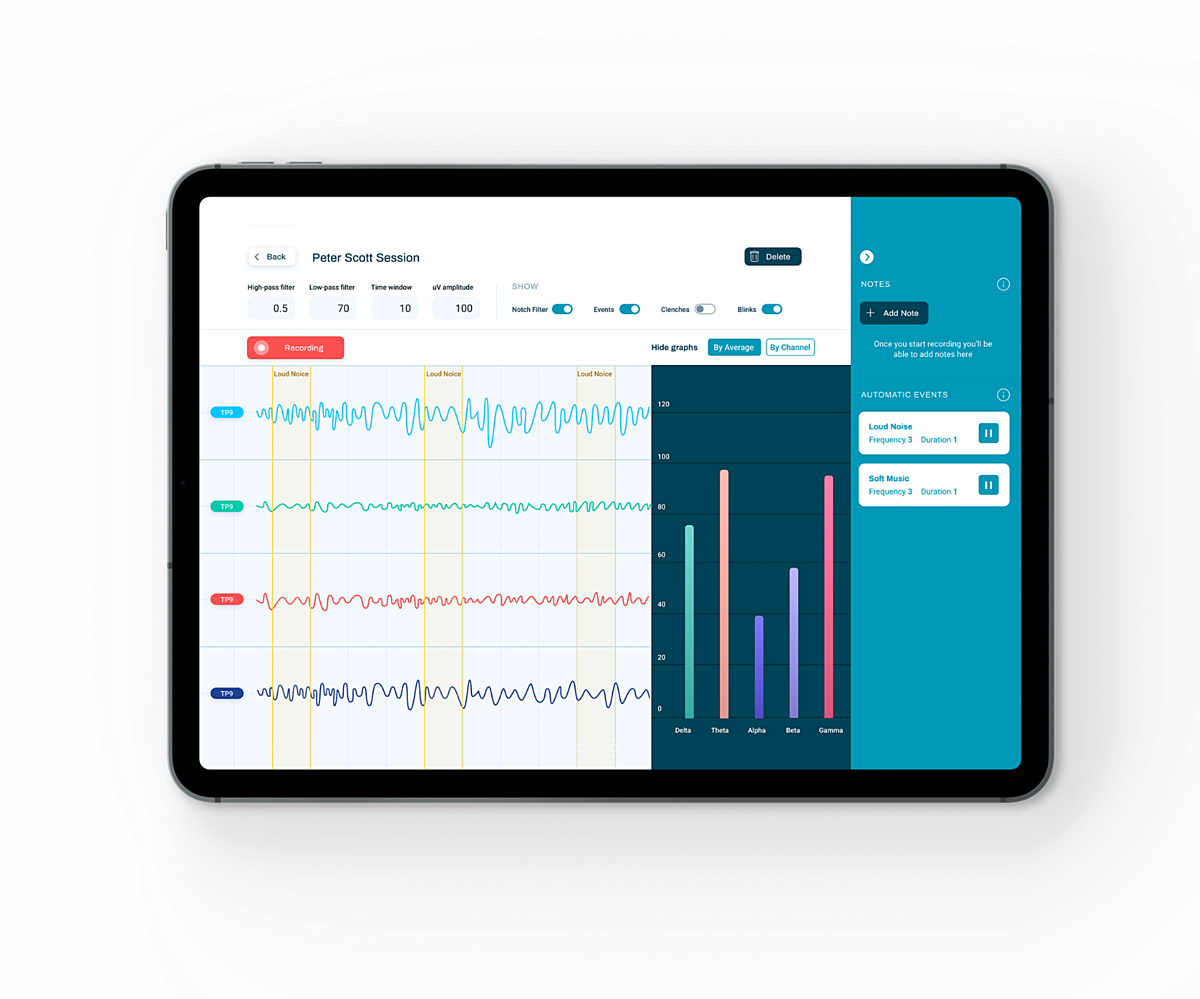 The electroencephalography (EEG) is a monitoring method to record electrical activity - over a period of time - on the scalp that represents the macroscopic activity of the surface layer of the brain underneath.

This non-invasive method works by placing electrodes along the scalp, measuring voltage fluctuations resulting from ionic current within the neurons of the brain. Neural oscillations - or "brain waves"- can be observed in EEG signals in the frequency domain, letting researchers to use EEG to investigate potential fluctuations time locked to an event, to a stimulus.

Actually, EEG is a valuable tool for research and diagnosis. It is one of the few mobile techniques available and offers millisecond-range temporal resolution.

Within the area of electroencephalography, portable devices are being made in order to have an easier use of its devices. So, portable EEG devices – also called "Wearable EEG"- are smaller, based upon creating low power wireless collection electronics and ‘dry’ electrodes which do not require a conductive gel to be used. Wearable EEG aims to provide small EEG devices which are present only on the head and which can record EEG for days, weeks, or months at a time, as ear-EEG.

In research, EEG is often used in combination with machine learning. EEG data are pre-processed to be passed on to machine learning algorithms - that are then trained to recognize different diseases-. By using machine learning, the data can be analyzed automatically.