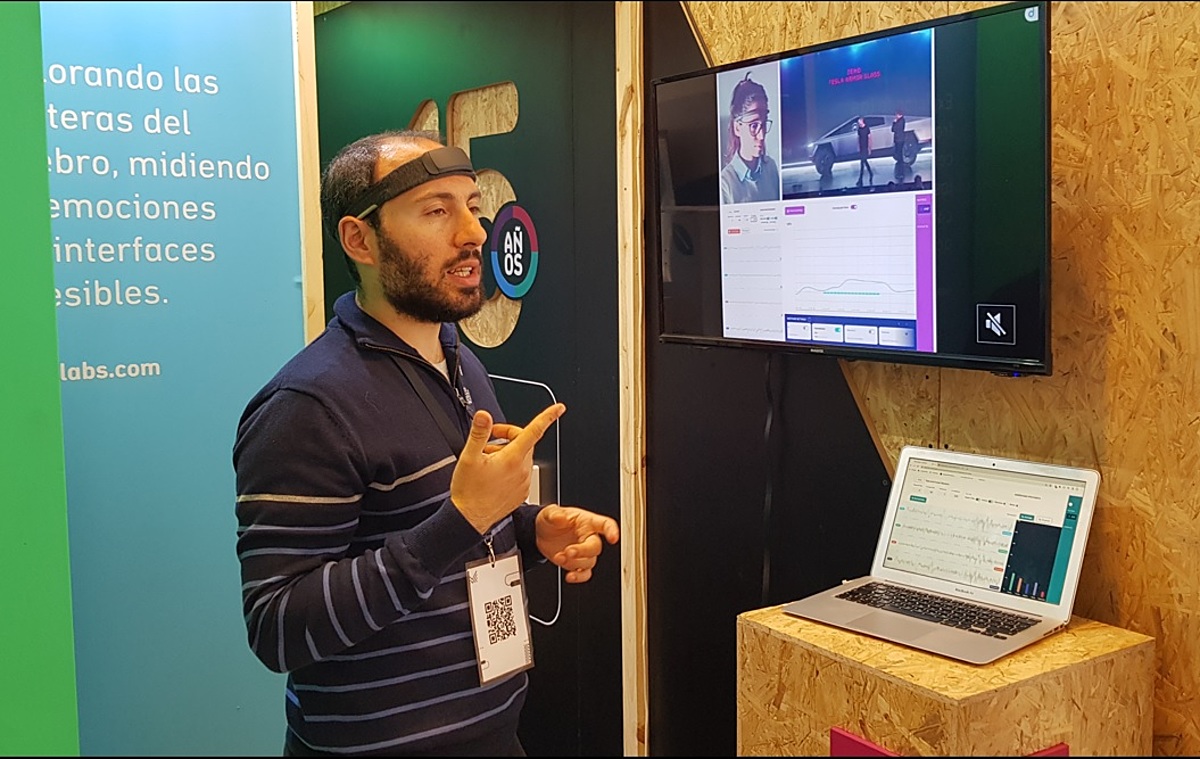 Neurotechnology had its space in the Test & Invest Uruguay Business Summit in Punta del Este, organized by the Interamerican Development Bank. The Uruguay Minister of Industry, Omar Paganini, pointed out that work is being done on the Uruguay Innovation Hub initiative, whose objective is to strengthen the country as a regional innovation hub. “We want the country to become a place to test new products, invest and develop projects,” he said. Naxon Labs showcased Naxon Emotions in its booth with the support of ANII (National Agency for Research and Innovation). In a booth that was in front of Naxon Labs, the Technology University UTEC, among other initiatives, showcased students' works to control toy cars with the mind using Open BCI technology.

Test & Invest was held on November 3rd and 4th, 2022 in Punta del Este, Uruguay. It brought lectures by international experts on the main trends and opportunities in technology, biotech, film industry, renewable energy and sustainable finance in Uruguay and the Latin American Region. B2B and B2G business rounds were held between investors, startups and larger companies from Uruguay, Latin America, USA, Ireland, Israel and South Korea, among others. There were presented exhibitions on the technologies that are developed in Uruguay and the Latin America Region (metaverse, internet of things, artificial intelligence, virtual and augmented reality and neurotechnology) and their respective applications.

Naxon Labs had a booth in the ANII area showcasing neurotechnology products and in particular Naxon Emotions. This is a platform consisting of an emotion monitoring system that translates brain information into objective visual markers of states such as anxiety, relaxation, concentration, joy or sadness, among others. It can enhance objective patient records for diagnosis and treatment in mental health, allowing tracking patient evolution, remote monitoring and therapy, improving the implementation of techniques for the regulation of mental disorders and also allowing applications in various specific disorders. In general anyone interested in learning about emotions and how one responds to events or stimuli can benefit from using our platform. 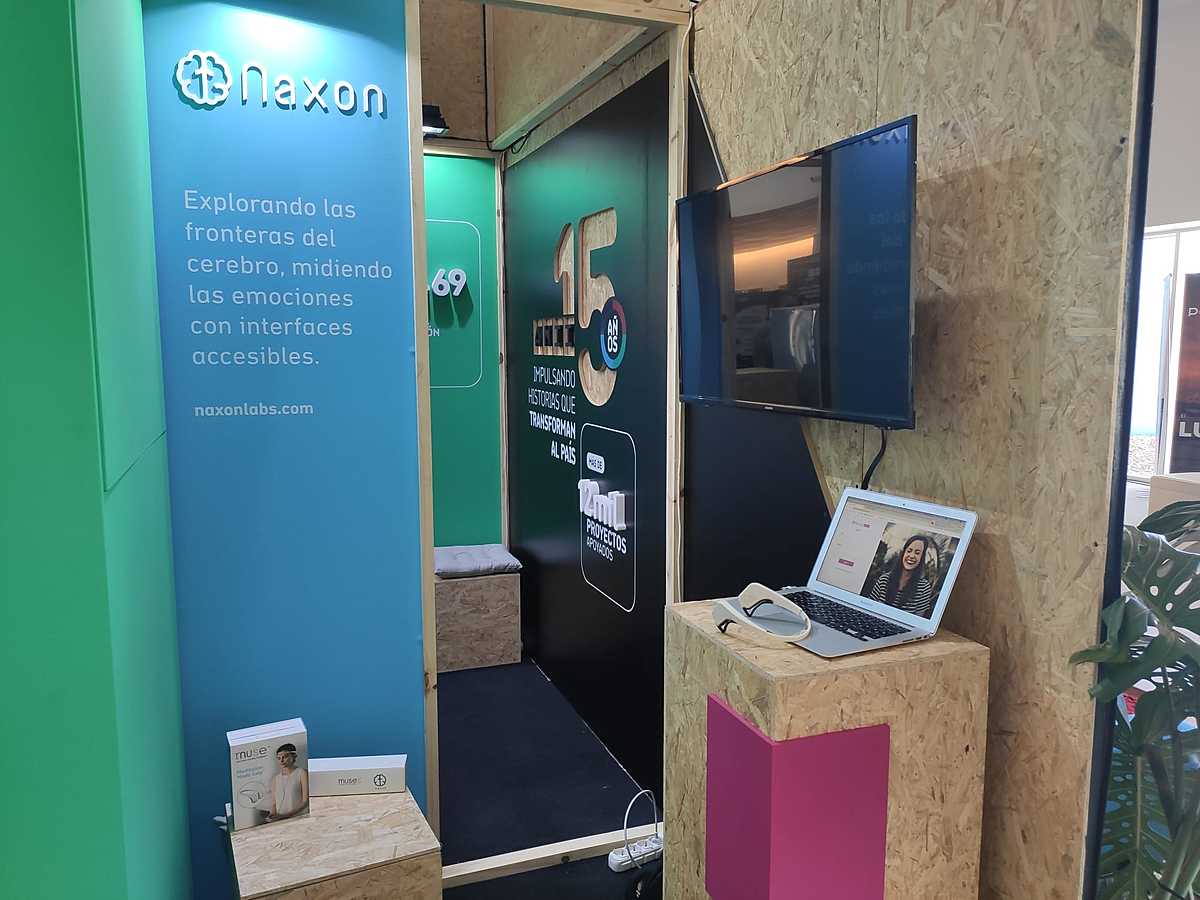 The conference visitors could learn how Naxon Labs uses Muse EEG technology for the products Naxon Explorer and Naxon Emotions. The visitors could also learn about Naxon BrainGym which helps to enhance mental faculties and improve people's quality of life. 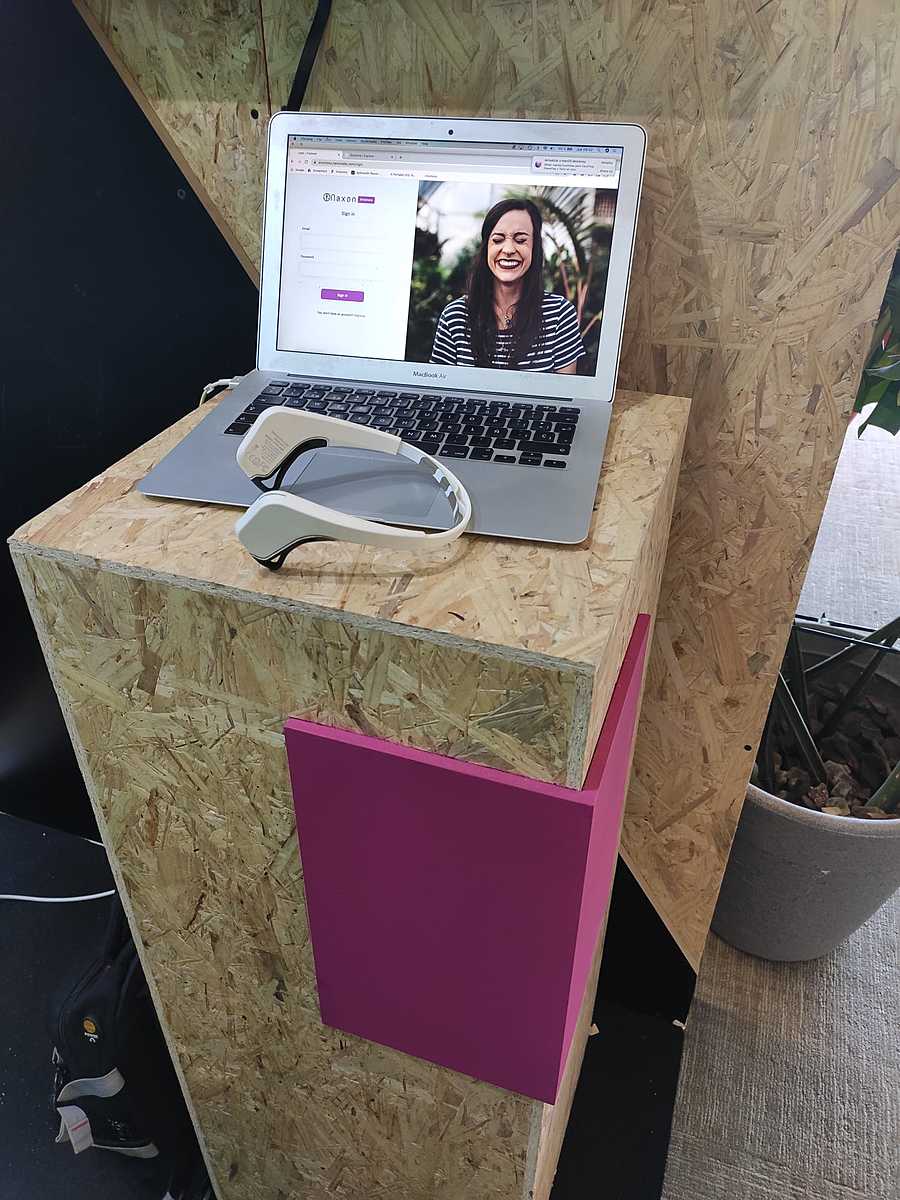 Test & Invest had a neurotechnology sector since in front of Naxon Labs booth was UTEC, the Technology University, showcasing among other things, the students' developments using Open BCI. UTEC showcased the work of the Fray Bentos Campus, where they did a Race of robotic vehicles controlled by Brain Computer Interface in December 2021. They had organized the first race of robotic vehicles controlled by Brain Computer Interface in Uruguay. UTEC students managed to carry out the design, development and implementation of a Brain Computer Interface for the control of a robotic vehicle which will move through a track with obstacles. The Biomedical Engineering team has been working on this project since April 2021 and finally tested the vehicles they developed in a race. Students of Biomedical Engineering and Mechatronics Engineering participated in the teams. 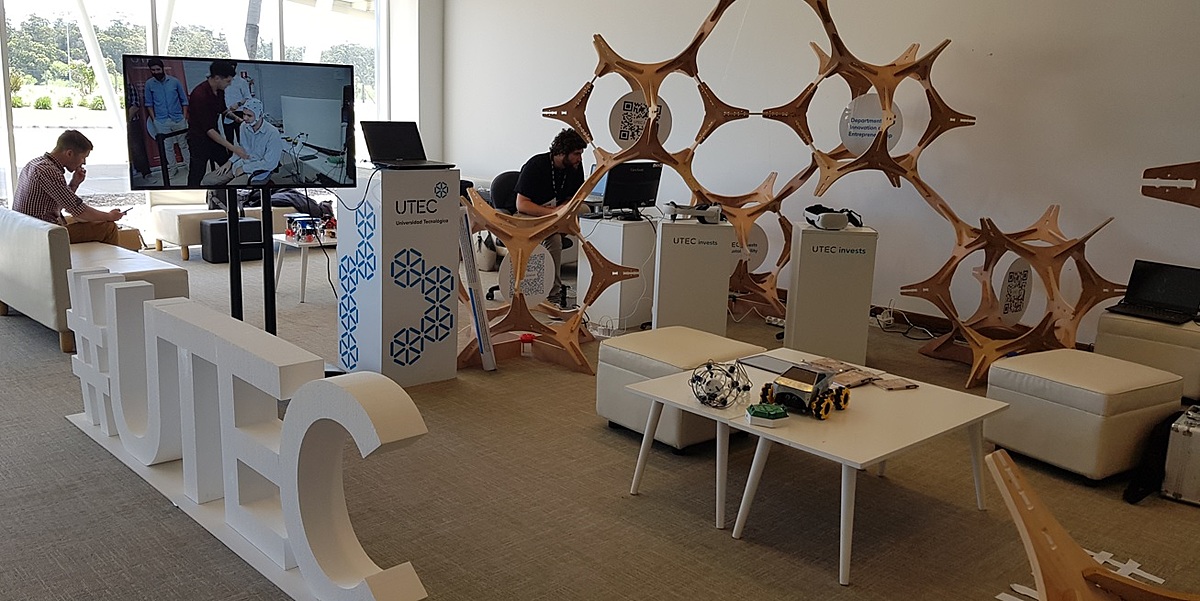 The Minister of Industry, Energy and Mining, Omar Paganini, welcomed Uruguay, the land of opportunities. In his presentation, Paganini explained that the government intends to take advantage of "the key moment in which Uruguay finds itself" so that the country "goes to the next level". "Today Uruguay stands out regionally and internationally for its management of the pandemic, its economic growth, its institutional stability and its commitment to environmental sustainability," said the chief.

The minister pointed out that work is being done on the Uruguay Innovation Hub initiative, whose objective is to strengthen the country as a regional innovation pole. “We want the country to become a place to test new products, invest and develop projects”, Paganini explained. "We are already a business pole that attracts leading international companies," added the chief and announced that a plan is being worked on to leverage and generate startups.

Paganini announced that this program articulates public and private resources, and will have the support of the National Agency for Research and Innovation (ANII), the Ministry of Economy and Finance (MED), the MIEM and the IDB. 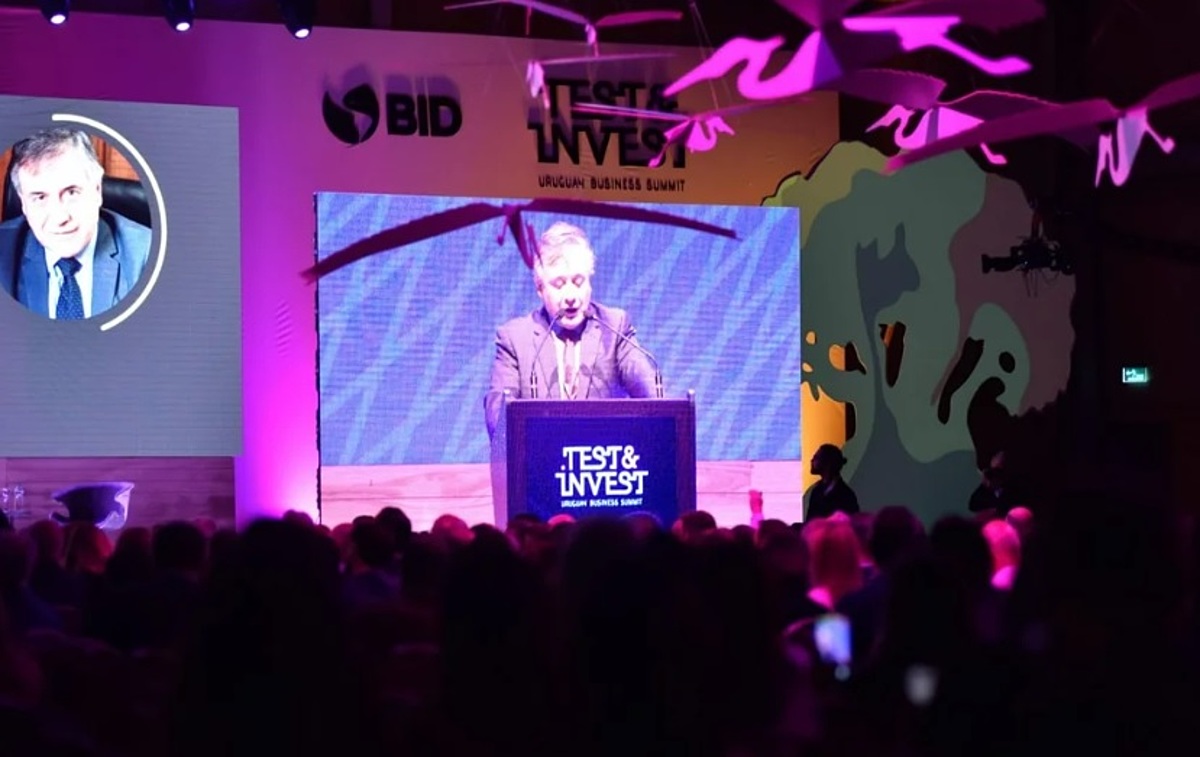 Paganini at the Test and Invest summit.

The minister explained that Uruguay is at a favorable stage to add more public policies that accelerate the creation of local startups and, also, promote the arrival of startups from other parts of the world, so that they merge and develop in the country. through public-private funds. Another of the points of this program is to "attract investment funds for the pre-series A and series A stage —that is, the phase that allows the startup to scale—, with calls that the government will encourage," Paganini asserted.

The third point of the initiative consists of encouraging the creation of laboratories that develop knowledge in industries such as the Internet of Things and 5G. For this, the minister said that Uruguayan scientists will try to get out of the strict world of science and take their knowledge to the area of ​​entrepreneurship.

Paganini also expressed that the creation of a campus as a physical place is being studied, where innovative projects that generate value are generated.

To conclude, the minister reiterated the idea that Uruguay should become a business hub and become one of innovation with regional weight and explained that this program intends to go in that direction, since it seeks to generate "distributive solutions to promote the international insertion" of the country.

Many thanks to ANII (National Agency for Research and Innovation) for inviting Naxon Labs to participate in the Test & Invest Uruguay Business Summit.