Home
Products
About Naxon
The Science
Contact
Blog
Get the Headband
Brain-Computer Interfaces - The new technology on the rise
March 30, 2020. 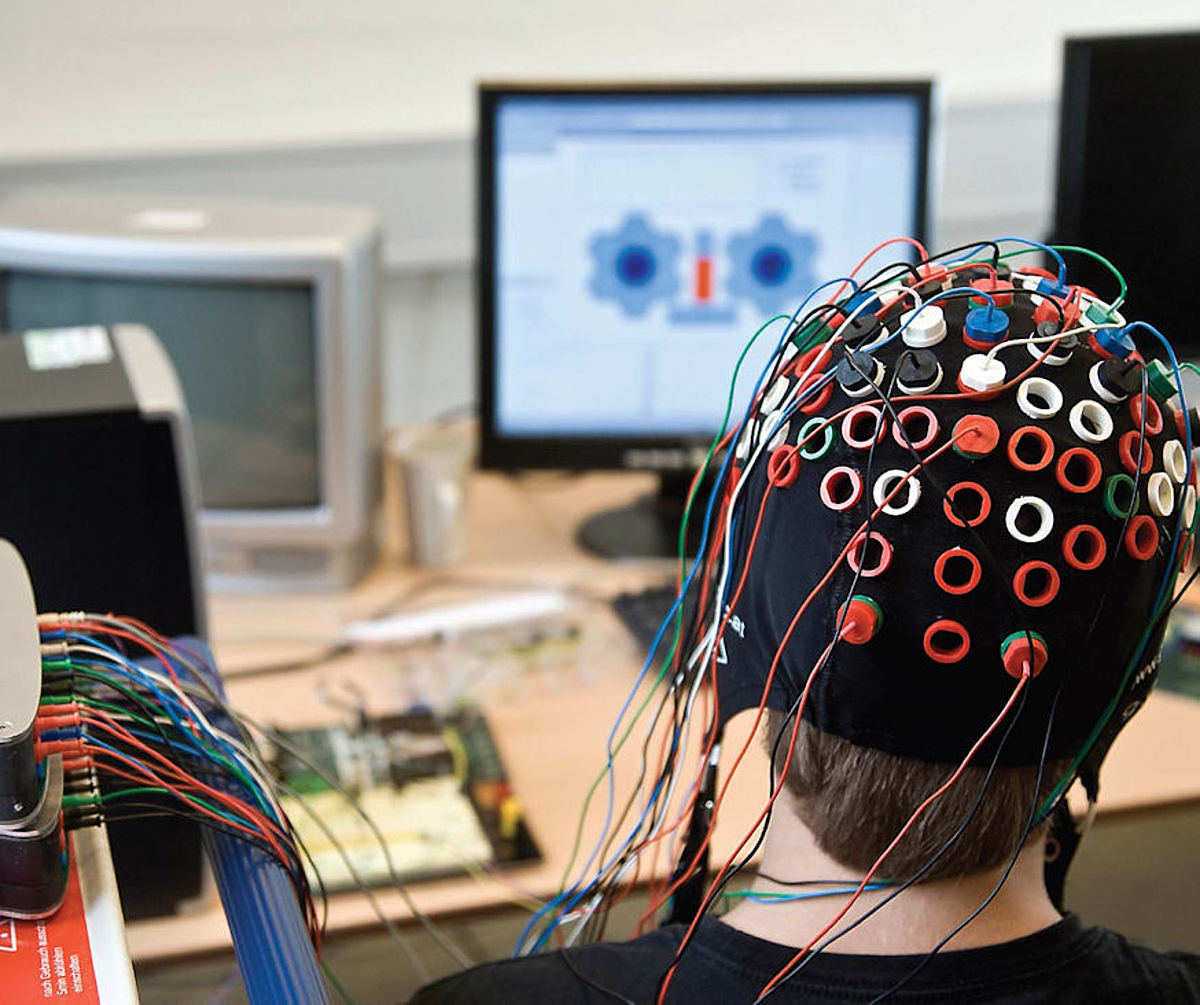 In July 2017, under the code name "Naxon", exchanging ideas from the neuroscientific and information technology perspectives, the initiative to work with portable EEG technologies emerged with the aim of developing practical and economic solutions for some of the problems present in the areas of Health and Well-being. Maturing the idea during 2018 we began to experiment with Neurosky and Muse devices, and the first stage of development of the venture was conceptualized.

A Brain-Computer interface or BCI is a direct communication pathway between an enhanced or wired brain and an external device. These can be invasive in the form of electrodes implanted directly on the brain or non-invasive through an EEG for example, that reads the electrical brain waves on our scalp that are translated into commands that an external hardware and software executes.

You can see the following video for an introduction on the subject: link

As shown in the video, BCI can be used for a variety of things, such as helping people with physical disabilities to adapt better through the use of a robotic hand controlled by the mind for example, or use BCI in gaming to execute different commands, or to control other external hardware, like a drone (see the following video). Apart from these example, the technology allows for many applications in different fields the have not yet been explored.

One of the basic elements of brain functioning lies in the synapse. This is the point where electrical signals from one neuron generate electrical effects in another. The initiation of an action potential, for example, that which allows transmitting nerve impulses, and which is the basis of brain functioning at the level of the neuron, requires the opening of sodium ion channels in the mound of the axon of the neuron. At this level, the phenomena depend on physical and chemical properties and on the characteristics of the biological structures at play. To unleash an action potential, a certain trigger threshold must be overcome thanks to the action of graduated potentials that are added temporally and spatially, provided by the connections with other neurons. In order for activity to occur in the latter, the same phenomena must occur (Kandel, Schwartz, & Jessel, 2001). These EEG devices exploit this electrical property of the brain. Neurons signal electrically. The potential (voltage) across their cell membranes changes, when channels in the membrane open and ions move down their electrochemical gradients. 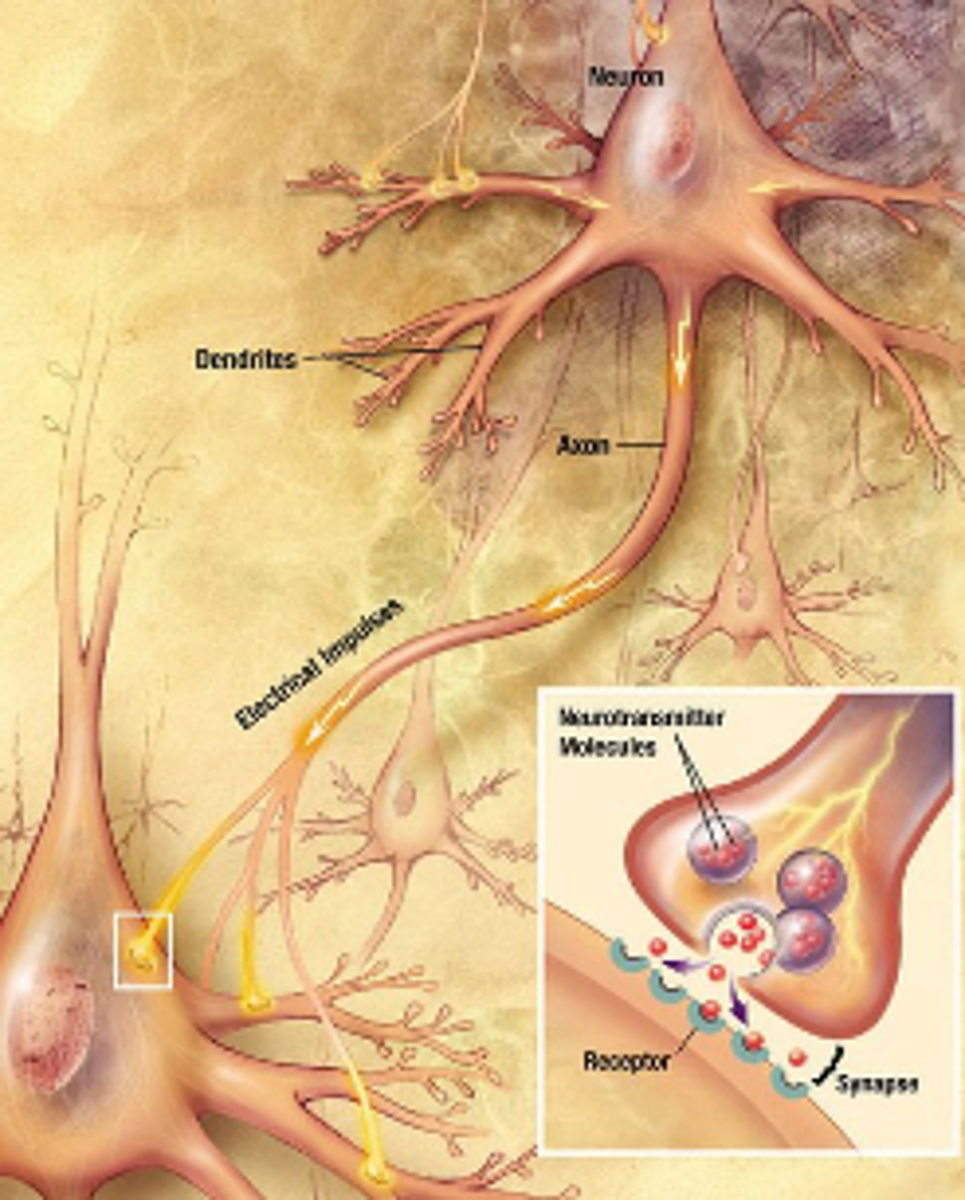 There are different ways of measuring brain activity, all can be classified according to temporal resolution, spatial resolution and invasiveness. 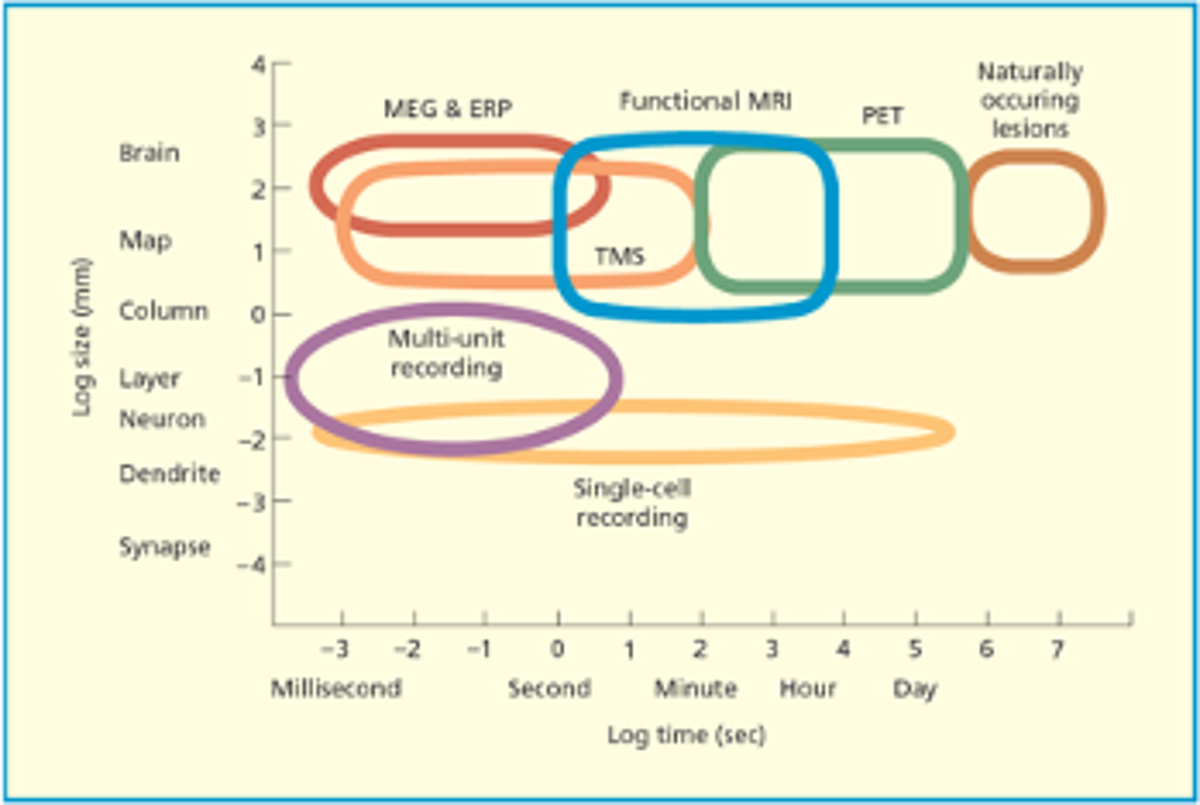 The classical electrophysiological monitoring method records electrical activity of the brain, which is mainly noninvasive, with electrodes placed along the scalp, although invasive electrodes are sometimes used such as in electrocorticography. Associated to the use of EEG, we have event-related potentials which investigate potential fluctuations time locked to an event like stimulus onset or button press. Also, spectral content of EEG: analyses the type of neural oscillations (popularly called "brain waves") that can be observed in EEG signals in the frequency domain.

EEG reflects large-scale neural activity, producing tiny electrical dipoles which transduce through the skull. However, this electrical activity is incredibly small and must be amplified thousands of times.

Besides research use, EEG is usually used in clinical contexts for diagnostic applications such as in the case of epilepsy, which causes abnormalities in EEG readings. Also in sleep disorders, depth of anesthesia, coma, encephalopathies, and brain death.  It is also a first-line method of diagnosis for tumors, stroke and other focal brain disorders, but this use has decreased with the advent of high-resolution anatomical imaging techniques such as magnetic resonance imaging (MRI) and computed tomography (CT).

Despite limited spatial resolution, EEG continues to be a valuable tool for research and diagnosis. It is one of the few mobile techniques available and offers millisecond-range temporal resolution which is not possible with CT, PET or MRI.Derivatives of the EEG technique like evoked potentials (EP), are useful, which involves averaging the EEG activity time-locked to the presentation of a stimulus of some sort (visual, somatosensory, or auditory). Event-related potentials (ERPs) on the other hand, refer to averaged EEG responses that are time-locked to more complex processing of stimuli; this technique is used in cognitive science, cognitive psychology, and psychophysiological research. ERPs can be collected across the lifespan. This has implications for obtaining early and objective rather than late and subjective measures of sensory and cognitive sensitivity. Participants do not have to be actively listening to record meaningful auditory ERP for example. This has implications for assessing neural activity in the resting brain, coma and other such states. Auditory (and visual) ERPs can also be assessed under varying conditions of task load and intention. This might help us uncover memory and attention processes.

The new portable devices typically have fewer electrodes, but have the advantage of rapid setting, without the need to use gels and be on a lab, are much cheaper, they can be used in different settings and connect wirelessly to a computer device for example.

Some of these devices, like we previously mentioned are the Emotiv, Neurosky and Muse. The Muse device for example is sold as a meditation tool together with a mobile application that gives one auditory feedback of one's state of mind, giving us indications of when we are calm or mind wandering and more anxious. 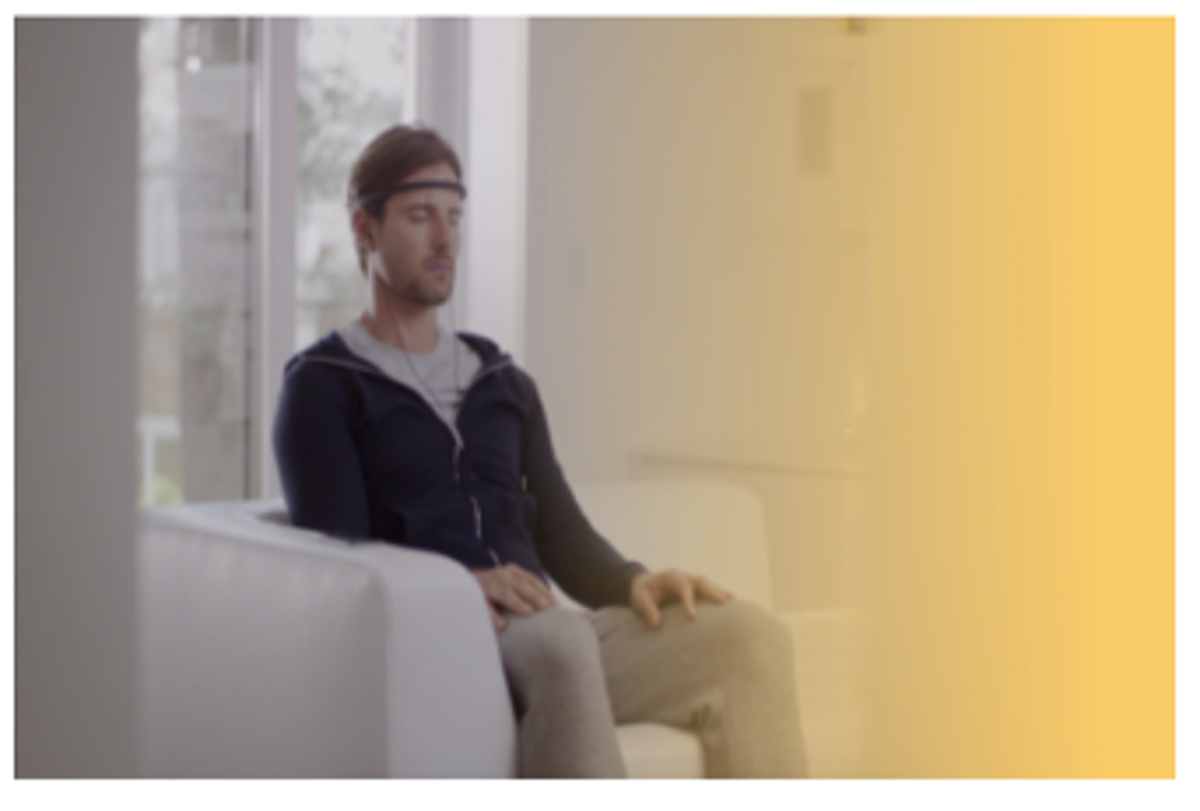 (A person using Muse for meditation, image taken from link)

Upon a review of the recent academic literature on the subject, on can find multiple studies that validate the use of portable EEG for various purposes. Recent advances in the area include the creation of Neuralink, a brain electrode firm by entrepreneur Elon Musk, that seeks to develop BCI. Also, Facebook has recently started developing in the area, focusing on BCI for typing and skin hearing. An area that is experimenting with BCI is virtual reality (VR), where people are working on controlling VR settings with the mind. The precision of these devices is growing, to the point that low-cost EEG can now be used to reconstruct images of what you see.