The science behind
Naxon. 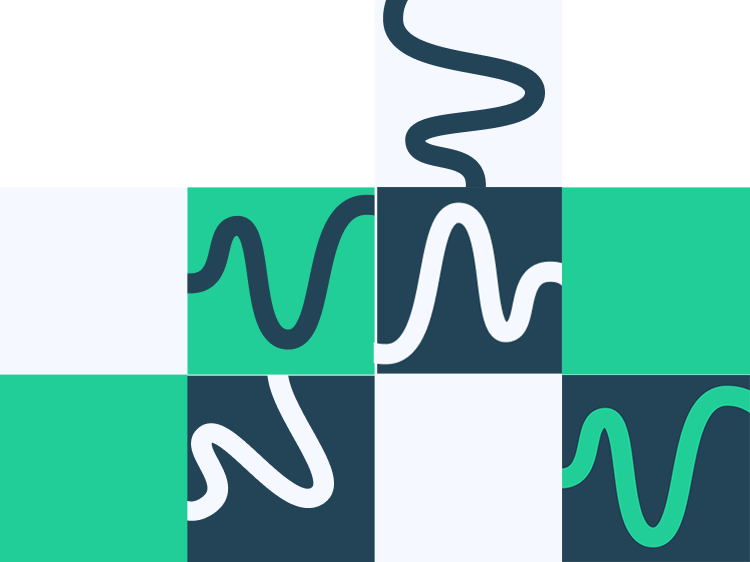 A Brain-Computer interface or BCI is a direct communication pathway between an enhanced or wired brain and an external device.
These can be invasive in the form of electrodes implanted directly on the brain or non-invasive through an EEG for example, that reads the electrical brain waves on our scalp that are translated into commands that an external hardware and software executes.
It can be used for a variety of things, such as helping people with physical disabilities to adapt better through the use of a robotic hand controlled by the mind for example, or use BCI in gaming to execute different commands, or to control other external hardware, like a drone. Apart from these examples, the technology allows for many applications in different fields the have not yet been explored. 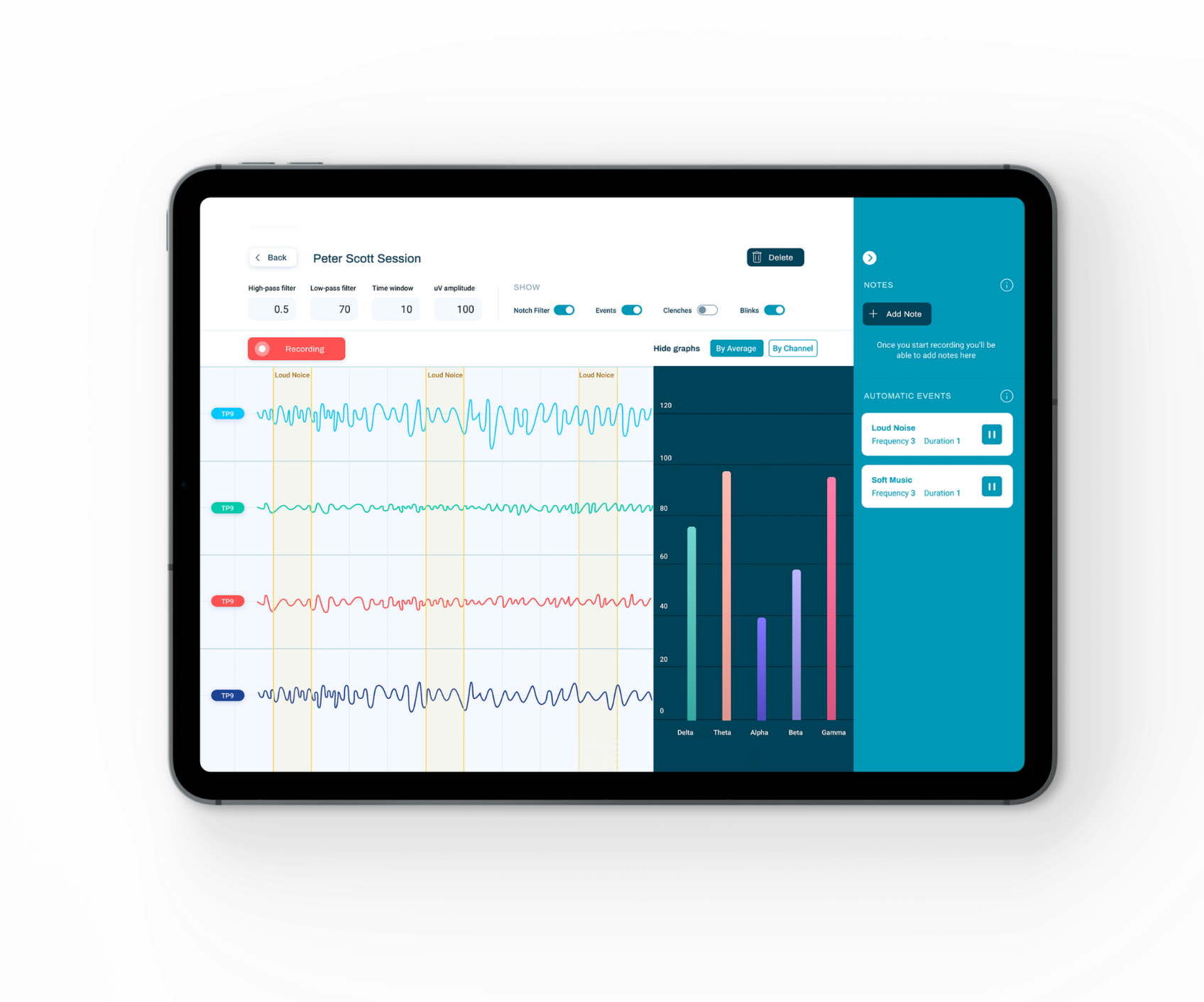 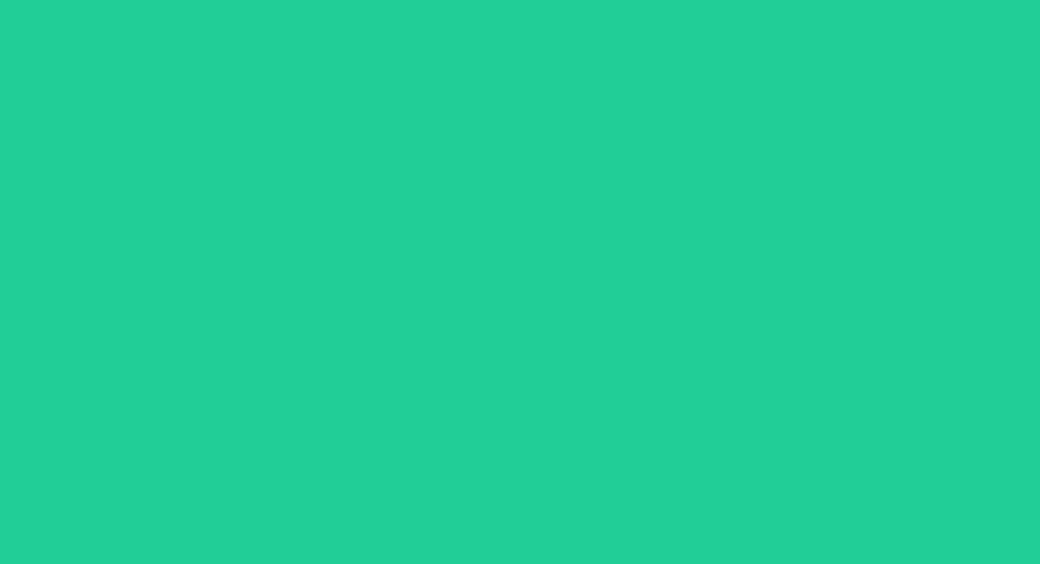 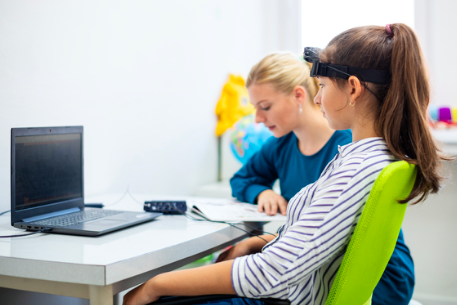 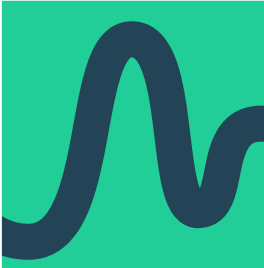 One recent development in BCI has been the creation of portable EEG devices that connect to a computer, tablet or smartphone through Bluetooth, that can really expand the development of applications given this connectivity, and the low cost and non-invasiveness qualities of the device.
The new portable devices typically have fewer electrodes, but have the advantage of rapid setting, without the need to use gels and be on a lab, are much cheaper, they can be used in different settings and connect wirelessly to a computer device for example.

How does the brain function

One of the basic elements of brain functioning lies in the synapse. This is the point where electrical signals from one neuron generate electrical effects in another.
The initiation of an action potential, for example, that which allows transmitting nerve impulses, and which is the basis of brain functioning at the level of the neuron, requires the opening of sodium ion channels in the axon hillock of the neuron.
At this level, the phenomena depend on physical and chemical properties and on the characteristics of the biological structures at play.
To unleash an action potential, a certain trigger threshold must be overcome thanks to the action of graduated potentials that are added temporally and spatially, provided by the connections with other neurons. In order for activity to occur in the latter, the same phenomena must occur.
Portable EEG devices exploit this electrical property of the brain. Neurons signal electrically.
The potential (voltage) across their cell membranes changes, when channels in the membrane open and ions move down their electrochemical gradients.
EEG is a monitoring method which records electrical activity of the brain, in a non-invasive way, with electrodes placed along the scalp. 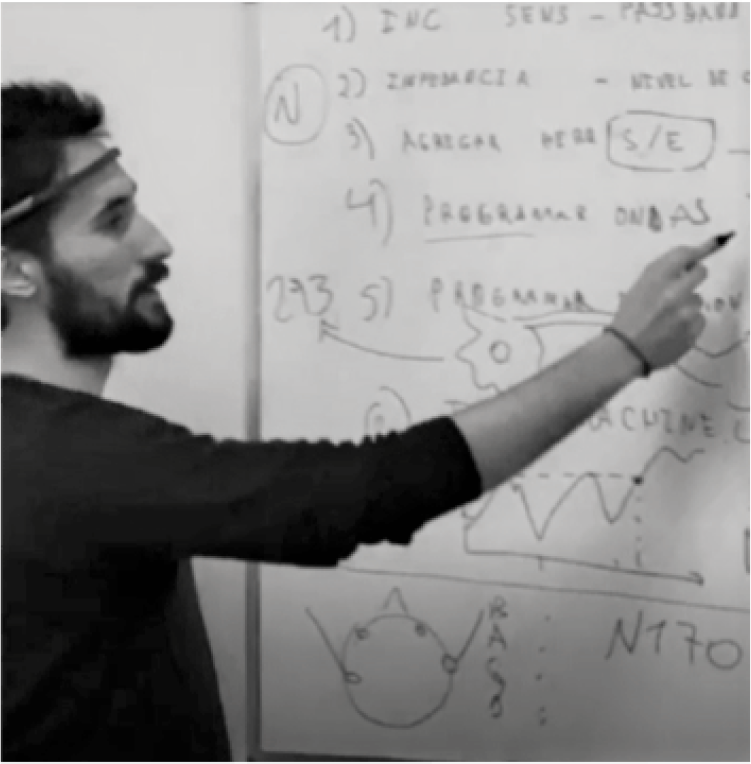 Putting the science into practice

Working with an extensive and constantly updated database of peer-reviewed papers in the area, we manage to put the most recent finding in neuroscience to the test, building practical tools for professionals.
Additionally to brain waves, event-related potential and “graph elements” of interest, we are developing complex data analysis, neural networks and integration of machine learning tools to add greater predictive power and accurately differentiate mental and cognitive states. This allows us to build the different products we are working on.

Find out about some of the research

As a neurotechnology company, we keep up to date with the latest advances and findings in the area. Here you can review some of the most recent papers in the field as well as complex reviews.
The themes include: advances in BCI, portable EEG applications and new findings, neurofeedback, data analysis methods and machine learning applied to EEG, diagnostics and treatment applications and mind-controlled uses.
BCI Papers
EEG Papers
Neurofeedback Papers
Polysomnography Papers
Medicine - Intensive Care Papers
Sleep Staging Papers