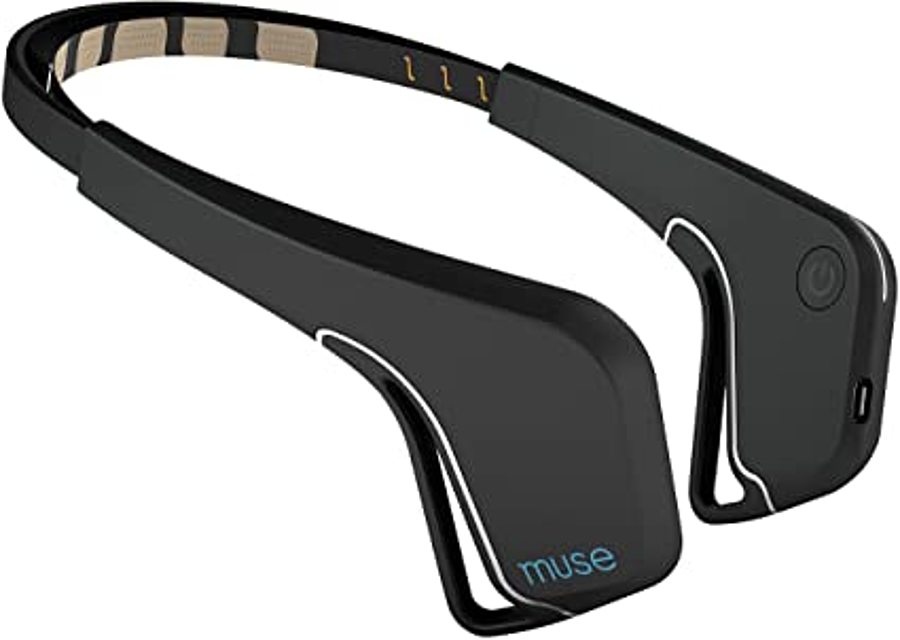 March 30, 2020.
Experience using Muse as a neurofeedback device
By Leandro Castelluccio, MSc - CEO Naxon. There is an increasing innovation in the clinical psychological field and in the area of personal wellbeing in general, driven by the incorporation of important technological advances that have a significant impact in various disciplines within health. A recent case for example, has been the considerable progress in the incorporation of technologies such as virtual reality for the psychological treatment and management of phobias and situations of stress and anguish, to such an extent that it has become an important ally of professionals to improve the quality of life of patients. For those who are not aware of another recent development, Brain-Computer Interfaces or BCIs are having a similar impact, although we are just beginning to explore their applicability for professionals in health. A BCI represents a direct communication path between an improved or connected brain and an external device. It can be invasive in the form of electrodes implanted directly in the brain or non-invasive through an electroencephalogram or EEG, for example, which reads the electrical brain waves in our scalp that result in commands executed by an external hardware and software. A recent development in BCI has been the creation of portable EEG devices that connect to a computer, tablet or smartphone through Bluetooth, which can really expand the development of applications given this connectivity, as well as the low cost they present, added to the non-invasive qualities. Among these devices is Muse developed by the Canadian company Interaxon. It is marketed as a device for anyone who wants to train relaxation and mindfulness. It is also marketed for mental health professionals to work on these aspects linked to the relaxation response and mindfulness. (A person using Muse for meditation, image taken from link) By reading the brain waves produced by the brain, the Muse can detect if the levels of attention and relaxation increase or decrease during a meditation session. Through a system of feedback based on different environmental or musical sounds, the device translates neuronal information into useful signals for the person: if the ambient sound increases in intensity the person is less relaxed and focused and vice versa.  Information that one can find in the Muse application As part of my work at Naxon, where we are developing practical applications with portable EEG devices, I had the opportunity to test for a while the use of the original Muse and Muse 2 to train meditation. One of the points to highlight given my personal experience is that the use of the device helps a lot to encourage the daily practice of meditation and promotes a positive feedback to get involved with this healthy practice. In turn, the Muse provides a detailed record of your meditation activity that allows one to keep track of the evolution of the practice and how the training impacts over time in our anxious responses and in the speed and effectiveness by whcih we managed to induce a relaxation response. In general, the experience has been very comforting and I believe that it has a very good potential in clinical practice for health professionals, for the reasons described above, since it allows the professional to have an accurate record of certain cognitive-emotional responses related to stress and relaxation, and at the same time it represents a tool to work on different techniques in sessions with clients to control anxiety and stress. In turn, unlike a more traditional approach, the use of a novel technological tool allows the client to be more involved and also to monitor a practice remotely that the client can perform at home with the Muse device of the therapist. This record is also very useful for having an accurate measurement of the particular training of a person in meditation, a measure that is very important when conducting scientific studies involving novice individuals or experts in practice. The first model of the device uses brain wave reading to work on meditation. The renewed Muse 2 also offers a measure of heart frequency, the activity of our breathing and the movements of our body. With these new signals, new types of meditations based on these measures can be performed, which make excellent anxiety and stress response markers, which provide even more assistance for professionals, as well as for users who wish to start the practice of meditation or want to improve their experience with it. 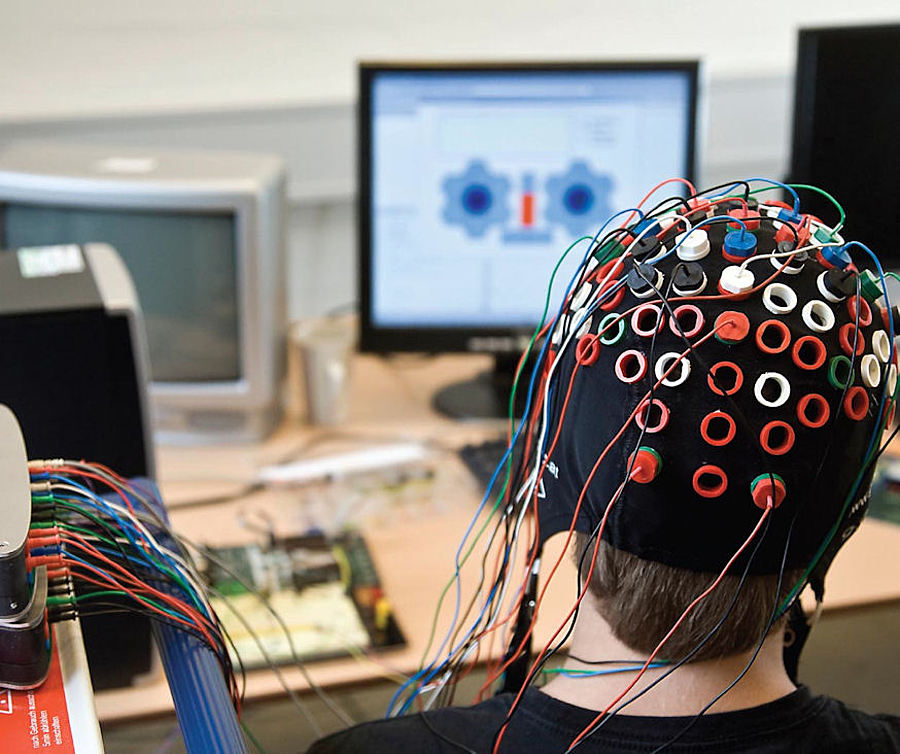 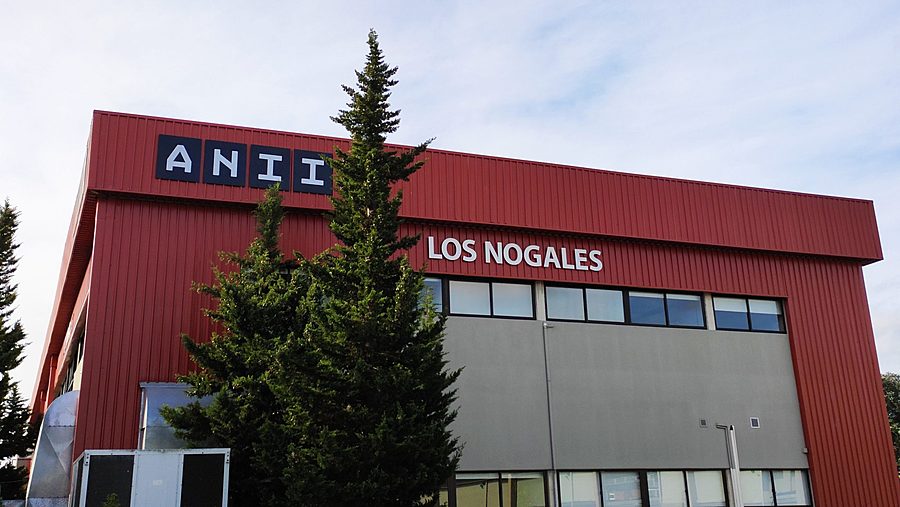 March 16, 2020.
Naxon successfully secured funding from ANII – “National Research and Innovation Agency”
During the beginning of 2019 we met with our ANII project executive to discuss the details related to the funding we obtained from the agency. ANII is the most important institution in Uruguay in terms of research funding and support of innovative projects and startups in the academic-scientific, technological and entrepreneurial fields. We are very happy and grateful that our proposal has been received with enthusiasm. During the end of 2018 and the beginning of 2019 we had been working on the application for funding at this agency within the line “Tools for Innovation”. On May 21st, the ANII evaluation committee approved our project, with a very positive feedback regarding the interest generated and the prospects for future work. Based on our previous work and the private investment with which the initiative already counted, we have been able to make considerable progress in the products we are developing. This new impulse by ANII implies increasing advances and a promising future.
Previous 1 2 3 Next